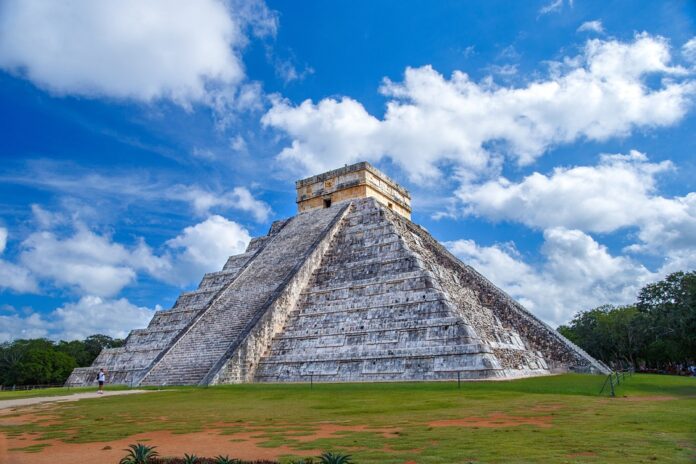 The Chichen Itza Mayan Ruins are some of Mexico’s most popular tourist destinations. People from all over the world come to see these ancient ruins, which offer a fascinating glimpse into the culture and history of the Maya people.

Here are some interesting facts about Chichen Itza that you may not have known!

1. Chichen Itza was named a World Heritage Site by UNESCO in 1988 and is considered one of the world’s seven wonders.

2. Chichen Itza was once an important center for the Mayans’ political, ceremonial, and commercial activity.

3. The Chichen Itza Mayan Ruins are located on Mexico’s Yucatán Peninsula, about 120 miles from Cancun.

4. Chichen Itza has some of the most iconic structures in Mesoamerica, including El Castillo (The Castle), Chac Mool temple, and Temple of Warriors.

Things To Do On Your Cusco Tours

Discover The Magic Of Paris With A Private Tour

What To Include In Your Assam Tour Packages

Three Reasons Why You Should Visit Machu Picchu