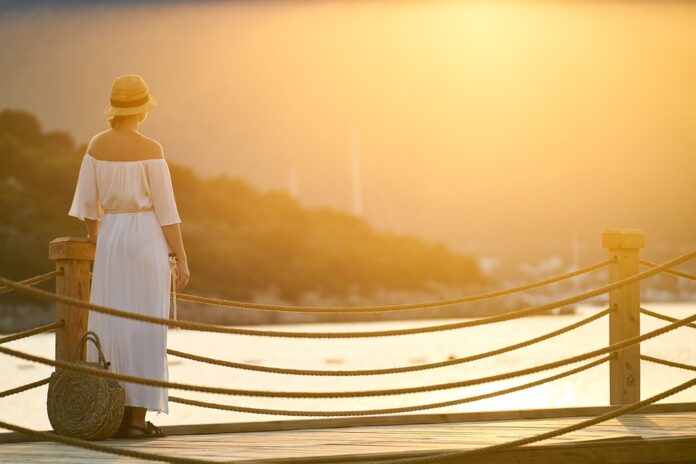 Passover is a very important Jewish holiday that celebrates freedom from slavery in Egypt. Many traditions and rituals are associated with it, which can be quite confusing for those unfamiliar with them. In this article, we will outline the basics of the Passover program, including its history, customs, and foods.

The Passover holiday commemorates the emancipation of the Israelites from slavery in Egypt. According to Jewish tradition, the Egyptians enslaved the Israelites and forced them to work hard labor. After many years of suffering, God intervened and led Moses to lead his people out of Egypt. This event is known as the Exodus.

During Passover, Jews eat matzo, a unleavened bread. This is because when the Israelites fled Egypt, they did not have time to let their bread rise. Matzo symbolizes the haste with which the Israelites left Egypt.

Another Passover food is charoset. This sweet mixture of fruits and nuts symbolizes the mortar the Israelites used to build walls in Egypt.

Passover is a holiday that commemorates the Exodus when the Israelites were freed from slavery in Egypt. During Passover, Jews eat matzo and charoset to remember this event. Passover is a time for family and friends and celebrating freedom.

3 Reasons You Should Plan A Japan Vacation Right Now

The Best Self Catering Isle Of Wight Options For Your Vacation

Italy Off The Beaten Trail: An Informative Guide

Mansion In Lake Como: A Tour Of One Of The World’s Most Beautiful Homes

The Best Liquid Waterproofing Products On The Market

Construction Services Chris - November 11, 2022 0
Do you have a problem with water seeping into your home or business? If so, you may need to invest in a liquid waterproofing...

The Best Liquid Waterproofing Products On The Market