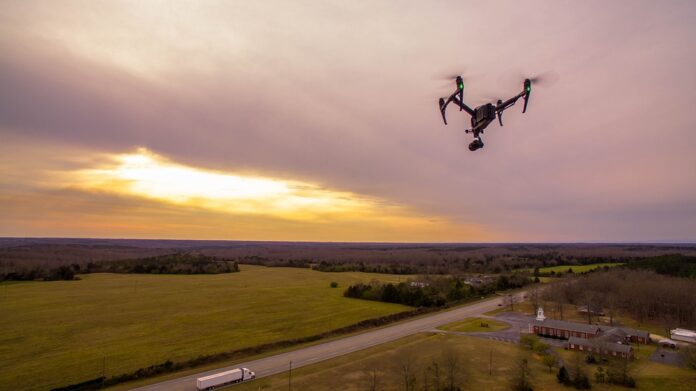 Compared to traditional techniques such as laser-based methods and GPS devices, drones have emerged as the most reliable tools for topographic surveys. As a result, drones have revolutionized the conventional surveying process by providing accurate data, reducing human errors, and cost savings involved in labor and time (by almost 80%). A topographic survey using drones can also be helpful for you if you want to make an inventory of your property, understand contours or boundaries accurately.

Topographic surveys are very important as they help engineers create maps depicting the elevation of an area, which is later used by architects and planners during construction projects (especially building roads).

How To Find Executive Portraits Photographers?

How To Start A Photography Studio: 3 Tips And Tricks